Griffin Barke is an American Golfer who is 16 years old.  Griffin currently ranks in the Top 60 nationally for his graduating class in the Junior Golf Scoreboard rankings.  He is a future graduate of South Oldham High School, class of 2025. Griffin had his first hole in one at age 8 and first albatross at age 13.  He is a member of Team Callaway, Team Adidas and on the Callaway Elite Junior Watch List.  His home golf courses, University of Louisville Golf Club & Persimmon Ridge Golf Club, are both ranked as part of the Top 10 toughest courses in the state of Kentucky.

Griffin maintains a 4.0 GPA and received a score of 25 on his most recent ACT.  Griffin is a member of the Beta Club and part of the Oldham County Gifted and Talented Students program.  He is a student of The Golf Academy at Persimmon Ridge and takes weekly TPI classes.  Griffin has also been a student of Sean Foley Performance Academy in Lake Mary, Florida.  Griffin is described by his coaches as someone who is very coachable, with his greatest strengths being ball striking and putting ability.  He is a great student of the game. 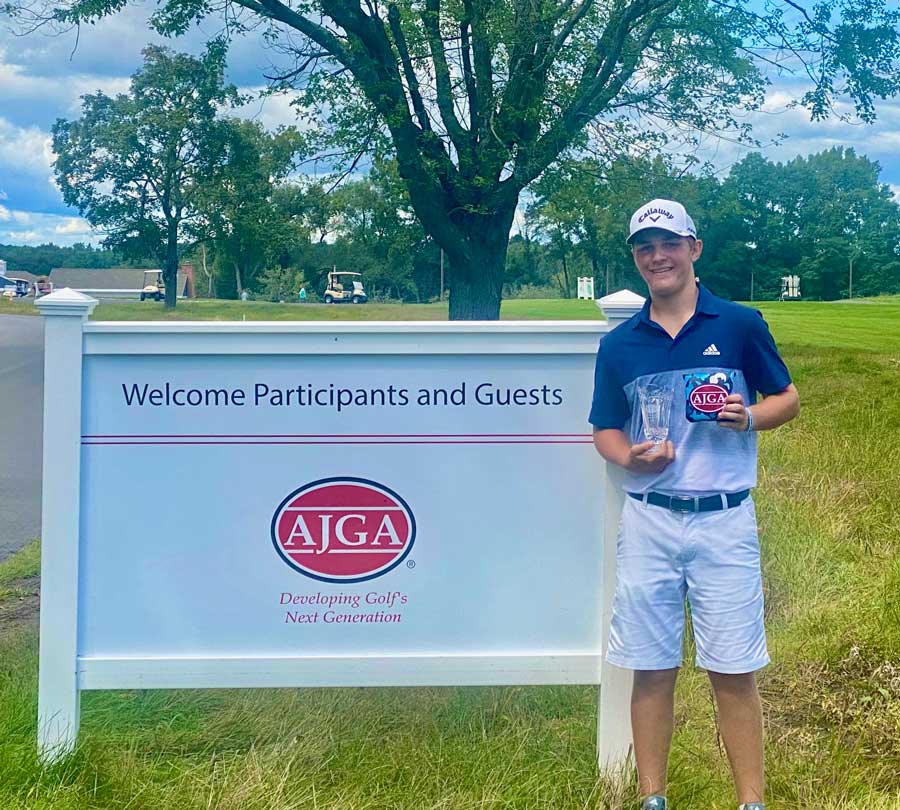 States Griff Has Won IN 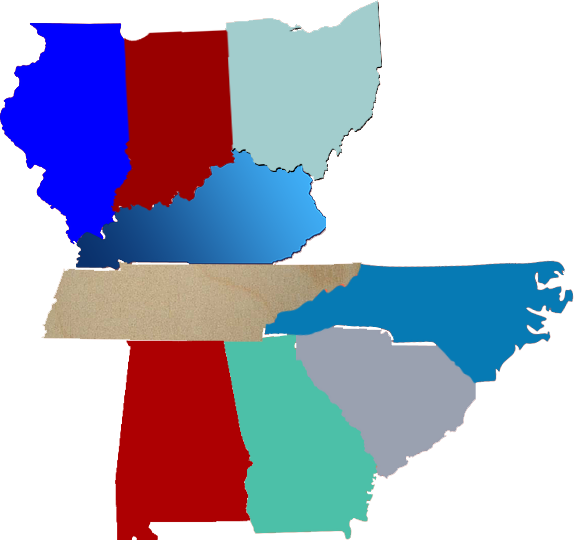 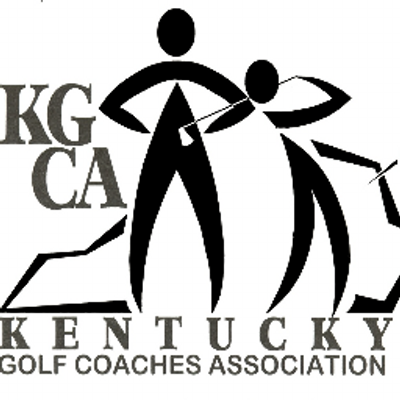 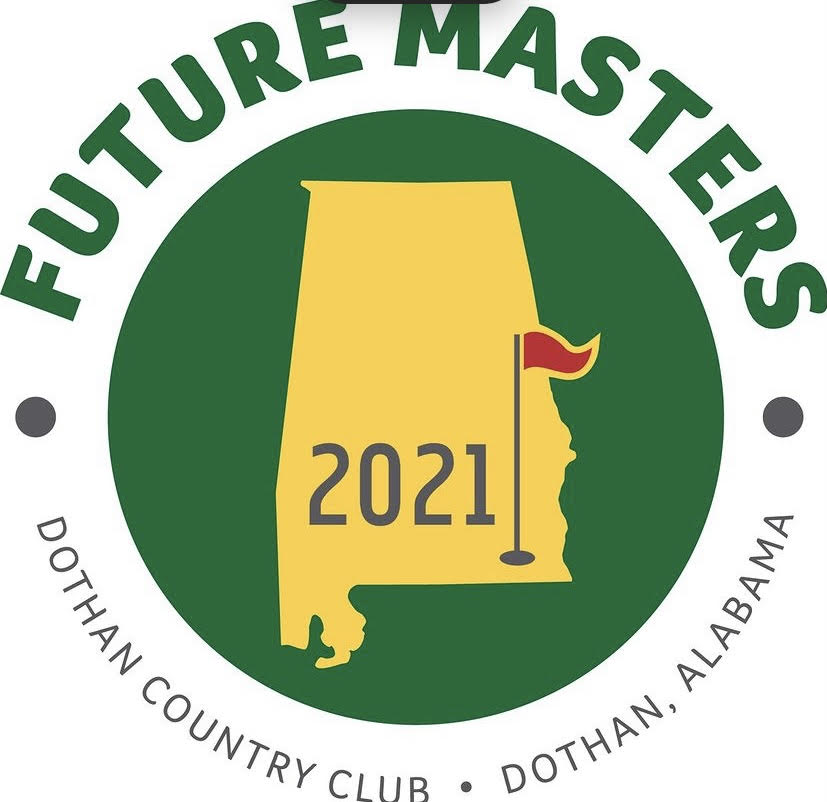 Huge W yesterday for South, our 3rd win of the sea

South gets the W today at the Spencer County Invit

Great weekend & an amazing opportunity to play the

Another good day for South golf! Our team finishe

Solid first tournament of the summer at The Future

Punched my ticket to play in the @u.s.kidsgolf Wor

Great week, I got to spend Christmas with my cousi

Very humbled to be named Golfweek First Team All M

My first ever Albatross on #14 at Avalon Lakes in